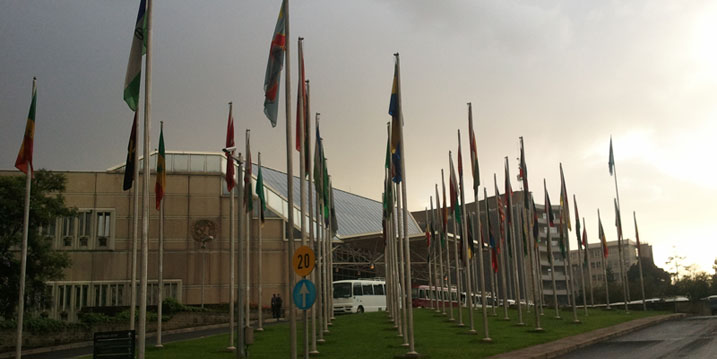 The High Level Panel on Illicit Financial Flows from Africa launched their final report at the UNECA Conference Center (Above) in Addis Ababa on February 1, 2015. | Credit: Jose M. Alonso/Flickr 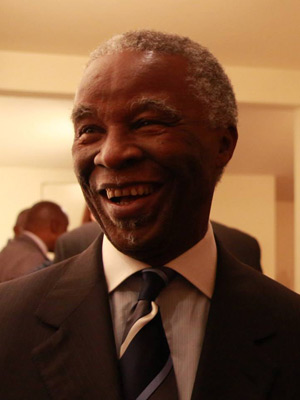 The HLP report, which was published in Addis Ababa today alongside the 24th African Union Summit, calls for “a more rigorous effort in support of a unified global architecture on the issue of IFFs. The starting point of this effort should be a clear United Nations Declaration on the issue of IFFs.” The report, which cites GFI research, goes on to state the importance of “ensuring that efforts to combat IFFs are included in the Post-2015 Development Agenda. Similarly, Africa needs to initiate steps for the United Nations to adopt a unified policy instrument on IFFs in order to place the matter squarely on the agenda of the world organization.”

“This is a turning point in the movement to curtail illicit financial flows and promote financial transparency, both within Africa and globally,” commented GFI President Raymond Baker, who is a member of the High Level Panel led by President Mbeki. “The recommendations in this report call for the institutionalization of efforts to address illicit financial flows at international bodies like the United Nations, in advanced economies such as Europe and the United States, and across the African continent. This is truly an historic moment in the fight to curb the most pernicious economic problem plaguing Africa.”

According to latest research from GFI, a Washington, DC-based research and advisory organization, Sub-Saharan Africa lost an annual average of $52.9 billion—roughly 5.5% of GDP—in illicit financial outflows from 2003-2012 (the most recent year for which data is available), taking an enormous toll on African economies. Trade misinvoicing, the deliberate over- and under-invoicing of trade transactions, accounted for 68.8% of all outflows from the continent over the decade. As GFI noted in a May 2014 study funded by the Danish Ministry of Foreign Affairs, trade misinvoicing is undermining billions of dollars of investment and domestic resource mobilization in at least a number of African countries. 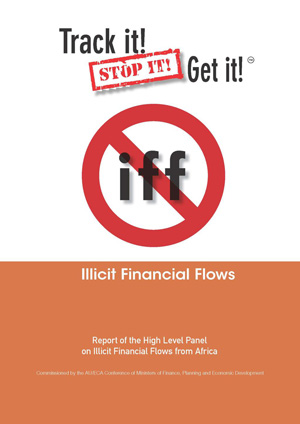 The final report of the High Level Panel on Illicit Financial Flows from Africa calls for putting a focus on curbing trade-related illicit flows.

As such, the High Level Panel’s primary recommendation reads, “Given that most measurable IFFs are trade based, actions set forth in the recommendations below for improving capacity and accountability to curtail trade-related IFFs should be given primacy.”

In Addis Ababa for the launch of the report, GFI President Raymond Baker noted, “The misinvoicing of ordinary trade transactions is the most widely documented method for transferring dirty money across international borders, and it accounts for the vast majority of measurable illicit financial flows from Africa. As such, African governments and the global community must prioritize efforts to curtail trade misinvoicing by, for example, equipping customs authorities with the latest, comparable global pricing data, so they can detect and interdict the misinvoiced transactions on the docks in real-time.”

“The Mbeki Panel has hit the nail on the head,” said GFI Managing Director Tom Cardamone, who is leading GFI’s work on the Post-2015 Development Agenda. “The SDGs must address illicit financial flows, and trade is the most widely used channel for moving illicit money. That is why the final SDGs should include a clear, concise, and measurable target to curb illicit financial flows from trade misinvoicing by 50% by 2030.”

Beyond addressing the misinvoicing of trade transactions, the report includes a number of other important policy recommendations supported by GFI, including the introduction of public registries of corporate ownership information to curb the abuse of anonymous companies and requiring all multinational corporations to publicly report their financial information on a country-by-country basis.

Other key recommendations include:

Global Financial Integrity (GFI) is a Washington, DC-based research and advisory organization, which promotes transparency in the international financial system as a means to global development.