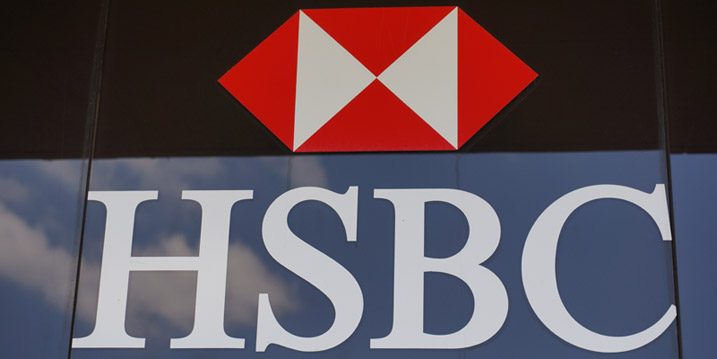 GFI: Bankers and Bank Executives Must be Held Accountable for their Behavior

WASHINGTON, DC – Leaked HSBC documents revealed today by the International Consortium of Investigative Journalists (ICIJ) highlight a culture of corruption in the international banking system that goes far beyond the world’s second biggest bank, noted Global Financial Integrity (GFI), a Washington, DC-based research and advocacy organization. Featured Sunday evening on CBS News’ 60 Minutes program, the files allegedly highlight how the Swiss branch of the bank meticulously catered to some of the world’s biggest dictators and criminals, and they are but the latest example of a global bank gone rogue.

“While the leaks do really expose a culture of corruption at HSBC, it seems almost unfair at this point to single them out,” said GFI Policy Counsel Joshua Simmons. “From Credit Suisse to UBS and BNP Paribas to Standard Chartered, it feels like nearly every major bank is either under investigation or subject to settlements for engaging in serious financial crimes. Even HSBC acknowledged in 2012 that it let US$200 trillion—roughly 3 times global GDP—flow through its New York office over a three-year period without applying the legally required anti-money laundering controls. Nevertheless, not a single bank employee or executive has been prosecuted in any of these cases. Until the U.S. Department of Justice—and financial regulators worldwide—begin holding individuals accountable for their actions, we’re going to continue living in a financial Wild West.”

“Illicit financial flows are the most damaging economic problem plaguing the world’s developing and emerging economies,” added Mr. Simmons. “But tax haven secrecy and lax enforcement also take a toll on developed countries like the United States, where offshore tax haven abuses cost American taxpayers roughly US$150 billion in revenue each year. Enough is enough: Now is the time for regulators and legislators to act.”

Global Financial Integrity (GFI) is a Washington, DC-based research and advisory organization, which promotes transparency in the international financial system as a means to global development.