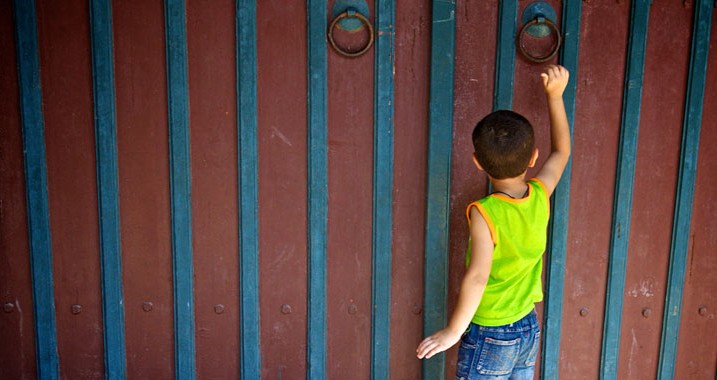 As I noted in yesterday’s post, the momentum toward global action on illicit flows by the international community (i.e. the United Nations, OECD, G20, etc) has grown substantially over the past three years.  Indeed, last October, the World Bank Group noted that “there is little doubt that [illicit] flows have a pernicious impact on development” and the UN group working on development financing said that “domestic resource mobilization is being severely undermined by illicit financial flows.”  And, in January, the African Union stated that “it is imperative to curtail illicit financial flows [to ensure] the efficient and effective use of resources.”

But, while there is an understanding of the problem and a willingness to act, there is no broad consensus on what should be done.  The opportunity that presents itself comes from a once-in-a-generation confluence:

The political will already exists to address the IFF challenge in concrete ways.  Now, the question is: what does a SMART (i.e. Specific, Measurable, Achievable, Relevant, Time-bound) SDG target on illicit flows look like?

The UN’s Open Working Group (OWG) labored long and hard this summer to deliver a consensus document on SDG goals and targets to the Secretary-General, and a target to reduce illicit flows was included.  However, the target (#16.4 for those of you keeping score at home) also includes language to reduce “arms flows, strengthen recovery and return of stolen assets, and combat all forms of organized crime.”  A bit of a mouthful to be sure and neither measurable nor achievable.  So, it’s therefore not really all that helpful in slowing the flow of capital out of developing economies.

In an earlier post, I discussed GFI’s proposal, which would:

As it happens, two months before the OWG’s Outcome Document was finalized in July, an earlier version of the OWG’s proposals included an IFF target that was quite a bit closer to GFI’s.  Specifically, it called for a goal that would “decrease by x% corruption in all its forms and illicit financial flows.”  Not only is this far better than the final document, but it also garnered the support of Benin (a player here given they represented the LDC group in the negotiations), Brazil, China, and Indonesia, among several other nations.   Since the plan to reduce corruption is now covered in section 16.5 of the Outcome Document, perhaps there is a chance to get the UN to revisit an earlier idea on this issue and, possibly, to consider GFI’s more specific version along the way.