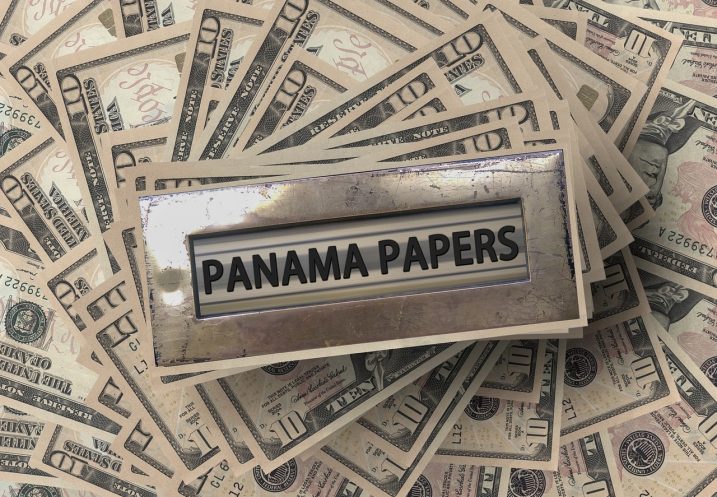 Believe it or not, the Panama Papers scandal has an upside: it shed light on the dark corners of the international financial system. Prior to the revelation that one law firm helped establish over 200,000 anonymous companies, the casual observer knew tax evasion, corruption, and money laundering occur in the world but they didn’t know quite how it works. Now the term “anonymous shell company” has some resonance and it is in the general lexicon — even if most people still can’t explain how they work.

The bad news is that while there have been some very nice pledges by governments to do more to address the issue of anonymous shells, there hasn’t been a lot of action. Moreover, with a year behind us since the story broke, we have had time to reflect on fact that Mossack Fonseca—the law firm in question—is but the tip of the iceberg when it comes to companies with opaque ownership. Indeed, while Mossack Fonseca specialized in this service, a law firm need not focus on this line of work to be able to complete a company formation in short order. In fact, a law firm isn’t required at all. Certain online companies specialize in aiding the formation of anonymous shell companies, complete with a registered agent, in under ten minutes and for about $300.

Perhaps the most frightening thing about these ‘ghost’ companies is that they are perfectly legal.  Most countries, and all U.S. states, don’t require that the people who ultimately own the firm be identified. Essentially, governments enable individuals to create a legal cocoon of anonymity which can then be abused to conduct illegal activity. With the ease of set-up, low-cost, and government permission, it is no surprise there are millions of anonymous companies around the world. Given that background, the Panama Papers are not merely a scandal but are a sign of a crisis.

There are three things policy planners should keep in mind as the effort to create more transparency in the global financial system progresses.

Addressing the problem of anonymous shell companies is not difficult to accomplish. There are myriad reasons to do this. It only requires political will.