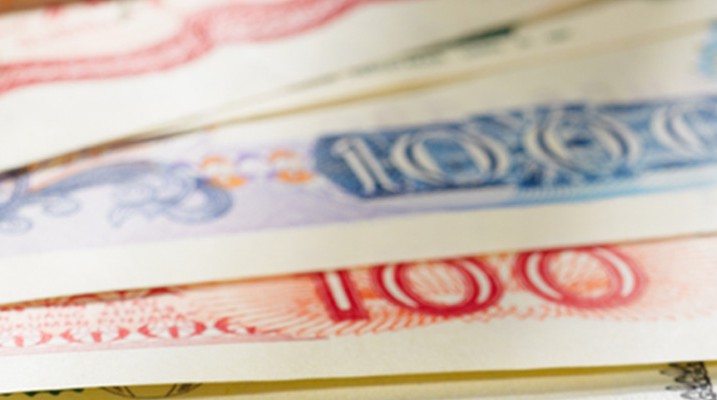 The real top foreign investors in the United States are – collectively – tax havens, not China.

As a group, tax havens held approximately $6.89 trillion in U.S. investments in 2012, almost 4 times as much as China’s $1.72 trillion. The Cayman Islands’ $2.45 trillion in US assets in 2012 alone was approximately $737 billion more than what China held – a difference the size of France’s position in the US.

Put in relative terms, this means that tax havens held around 29% of the total foreign investment in the U.S. in 2012. China held only 7%.

I’m going to take a step back so I can explain how I came up with that number. I’ve included all the links to the data and all my sources are listed at the bottom of this page. You can also download the data in each of the embedded graphs/tables by clicking “Get the data”.

The good news is that it’s all publically available and the U.S. is probably one of the better data reporters. It’s just a matter of aggregating it.

It’s also important to be forthright with how I define tax havens, and why it makes sense to treat them as a homologous group. Different researchers and organizations have used differing lists of tax havens. Here I use the IMF’s list of “offshore financial centers”, which is their more politically correct, less-offensive sounded word for tax havens. This list includes the most popular tax haven jurisdictions (the Cayman Islands, Luxembourg, Switzerland, etc.) but excludes places like the United Kingdom which many have argued is also a tax haven. See their list here (page 8): http://www.imf.org/external/np/pp/eng/2006/020806.pdf

Treating them collectively as a group isn’t an arbitrary decision either. Each tax havens tends to have different specialties (mutual funds in the Caymans, etc.), but they all follow a very similar model and have very similar characteristics.

The 4 types of investments are as follows:

The UK is the biggest individual investor with $4.8 trillion in US investments, although $2.5 trillion of that are held as financial derivatives.

Clarification needs to be made here regarding what is meant by the term “resident”. Taken literally, each “resident” of the Cayman Islands held $52 million in US investments in 2012… and that’s just US investment. The Caymans have huge holdings in other countries as well.

The legal definition of the term “resident”, for statistical purposes, means a national citizen as well an entity who conducts the majority of their economic activity in that location. This will include real, human Cayman nationals as well as shell corporations and other corporations who incorporate in these jurisdictions simply for tax purposes. A pretty safe bet is that the vast majority of this investment from the Caymans, particularly, is from “entities” that are incorporated there and not Cayman nationals.

This is the problem with so much investment ostensibly coming from tax havens: we have no way to know who truly owns these assets. It could be anyone from your run-of-the-mill tax avoiders to drug traffickers to terrorist financiers. Talk about a national security issue….

Here’s the totals for all countries with more than $100 billion of investment in the United States. You can sort it however. The asterisks indicate tax haven jurisidictions.

The Committee on Foreign Investment in the United States Congressional Research Report: http://www.fas.org/sgp/crs/natsec/RL33388.pdf