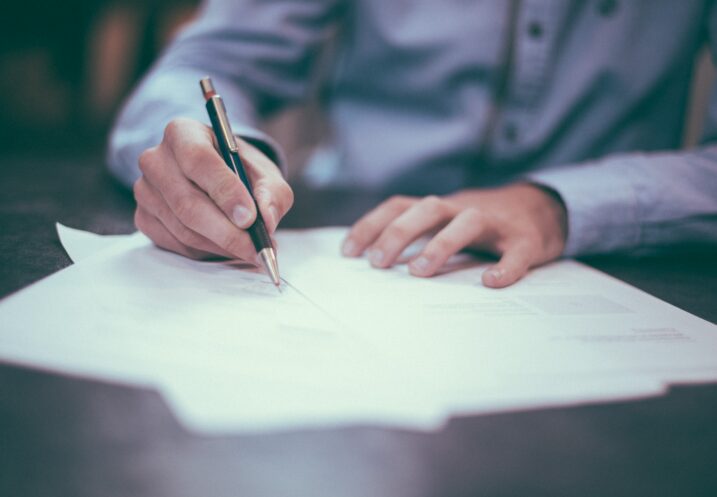 Editor’s note: this piece was originally published in the Financial Times on July 25, 2019.

The July 24 Opinion piece “Multi-firm audits can break the Big Four’s oligopoly” by Joseph Smith rightly points out that effective and independent auditors are essential to the health of capital markets and public trust in corporations.

The stranglehold the Big Four have on the corporate tax planning market also threatens to undermine that trust. Unfortunately, public trust has already been steadily eroded, following news that major corporations such as Amazon have been found to pay zero dollars in taxes on $11bn in profits.

Profit shifting and tax competition is a particularly acute problem for developing countries, as they are highly dependent on tax revenue to fund much-needed development initiatives.

On Tuesday, the International Consortium of Investigative Journalists published a new cache of documents dubbed the “Mauritius Leaks”, detailing a complex tax avoidance system that has been bleeding some of Africa’s poorest nations dry of critical revenue for years.

Additionally, the IMF estimated in March that profit shifting by multinationals to low-tax locations costs developing countries $200bn a year, revenue that is desperately needed if they hope to achieve the UN’s 2030 Sustainable Development Goals.

Indeed, to quote the IMF, “the international corporate tax system is under unprecedented stress” because of profit shifting and tax competition, with developing nations bearing the brunt. Mr. Smith’s idea to open up auditing of corporations to firms outside the Big Four should be extended to tax planning as well as an alternative to the corrosive system currently in use.

Whether the networking of firms or some other idea is taken up, reform is clearly needed. Nothing less than the health and wealth of nations depends on it.