From Monetary To Fiscal Dominance: Implications For Illicit Financial Flows 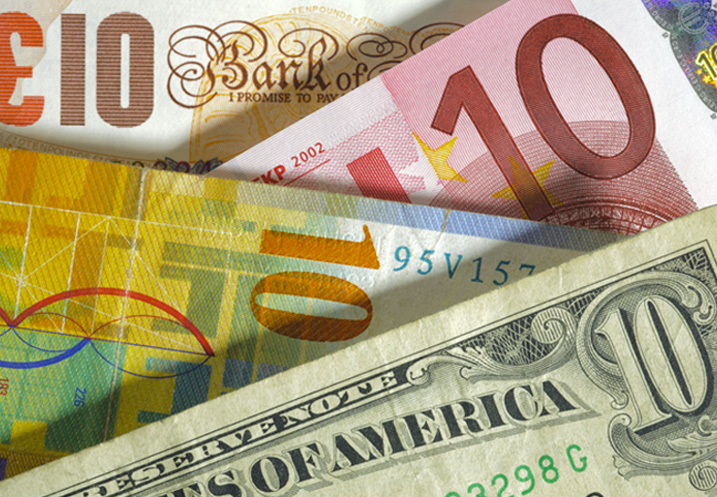 Most countries in the world are somewhere in-between a bipolar policy extreme characterized by either complete monetary dominance or complete fiscal dominance. Complete monetary dominance (equivalently zero fiscal dominance) is characterized by complete independence of the monetary authority. Under such a situation, any increase in debt (generated by the central bank selling government bonds in the open market) must be followed by increases in the current or future primary surplus (i.e., excess of the current government revenues from all taxes over current government expenditures) by the fiscal authority such that it is able to back the principal and interest payments on the newly issued debt.

Many developed countries already experienced restricted fiscal space going into the current economic crisis. Such space is typically measured by the ability of governments to expand expenditures without jeopardizing long-run fiscal sustainability. The global economic crisis significantly worsened weak fiscal positions as governments had to undertake strong countercyclical fiscal measures. As central banks in developed countries have been increasingly obliged to accommodate the government’s fiscal needs and resort to outright quantitative easing, there has been a transition from monetary to fiscal dominance. There is a greater risk of monetization under fiscal dominance leading to an expansion of high-powered money. The resulting inflation erodes real values and is a tax that is particularly hard on those with fixed incomes. Donor country governments are therefore planning to put policy measures in place to reign in the deficits even before we have begun to climb out of the job recession. In the United States, President Obama’s proposed freeze on government expenditures applies only to a small part of discretionary spending. It is not enough to reign in the deficits for which painful cuts in expenditures and increases in taxes will be required. Generally speaking, budgetary appropriations for external aid are likely to come under pressure in most donor countries.

Hence, time is running short for recipient countries to curtail illicit financial outflows and for developed countries to implement stricter oversight of banks and offshore financial centers that absorb these flows. Developing countries cannot count on a continued increase in bilateral assistance to offset the erosion of real values through inflation let alone counteract the reduction in aid effectiveness due to unrecorded leakages of capital.