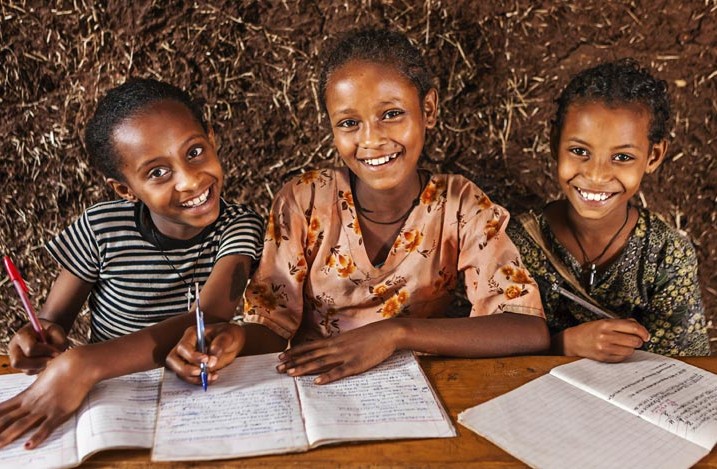 This year, Global Financial Integrity and Academics Stand Against Poverty will be awarding the fifth annual Amartya Sen Prizes to the two best original essays on assessing the human impact of illicit financial flows out of Africa. Entered essays should be about 7,000 to 9,000 words long. There is a first prize of $5,000 and a second prize of $3,000.

Illicit financial flows are generally defined as cross-border movements of funds that are illegally earned, transferred, or used. Examples are funds earned through illegal trafficking in persons, drugs or weapons; funds illegally transferred through mispriced exchanges (e.g., among affiliates of a multinational corporation seeking to shift profits to reduce taxes); and funds used to bribe foreign officials. Because many African countries have large natural resource sectors and often strained administrative capacities, illicit financial flows out of African countries tend to be substantial relative to their GDP or overall trade. And because massive and severe poverty persists in these countries, their people can ill afford such losses of capital and tax revenues.

Mindful of the Sustainable Development Goals and seeking to inspire effective political action toward reducing illicit financial flows out of Africa, we are inviting essays that assess the human impact of such outflows. Your entry may focus on one or more specific countries and on one or more specific kinds of illicit financial flows. It should then estimate the magnitude of these outflows as well as the damage they do to the affected populations – for example, through depressed investment and through reduced tax revenues leading to, inter alia, lower public spending on health, education, social security and development.

We welcome authors from diverse academic disciplines and from outside the academy. Please send your entry on or before 31 October 2018 by email attachment to Tom Cardamone at tcardamone@gfintegrity.org. Essays should be stripped of self-identifying references, formatted for blind review.