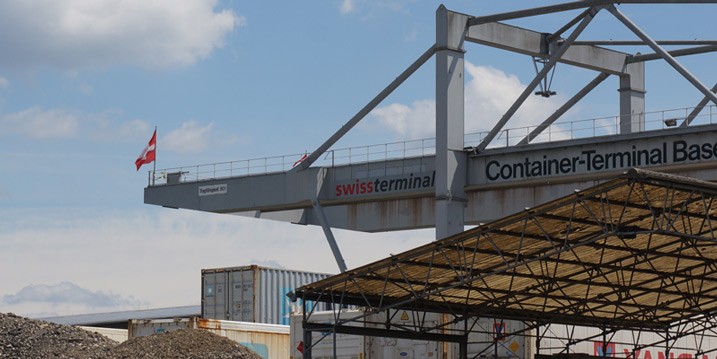 On Monday, the United Nations released a so-called “Zero Draft” of the Financing for Development (FfD) Conference Outcome Document. Simply stated, this draft lays out the current political consensus on a vast array of development issues including how to address the growing problem of illicit financial flows (IFFs). It is by no means the final word on IFFs—or any other issue for that matter—but it gives a good indication where things are heading.

The draft proposes three specific steps to address IFFs, including:

These measures go a long way toward addressing a problem that has captured the attention of the development community over the last few years. For example, in 2013 the World Bank noted that “there is little doubt” that IFFs have a caustic effect on development, and last year the African Union noted that “it is imperative to curtail” illicit flows.

Indeed, at an estimated $1 trillion annually, illicit capital flowing out of developing countries exceeds the combined total of official development assistance (ODA) and foreign direct investment (FDI) flowing into those economies. Moreover, the magnitude of illicit flows has more than tripled from 2003 to 2012 (the last year for which data are available). The stark reality is that this fundamental drag on development is acute and worsening each year.

It should be noted that of the total estimated annual outflows, close to 80 percent of the funds are moved offshore using trade misinvoicing (i.e. invoice fraud). This method of transferring wealth is at the crux of the development equation due to its direct linkage to domestic resource mobilization (DRM). The importance of domestic revenues was underscored in the 2002 Monterrey Consensus, which committed nations to improving their DRM efforts, and in a 2013 UN technical paper, which noted that domestic resources are “being severely undermined by” IFFs.

And in the most fragile of countries, adequate domestic funding is of even greater importance due to the inherent challenges to build economies when emerging from conflict. In the 2014 UN Peacebuilding Commission’s Annual Meeting summary it was noted that “countries emerging from conflict have difficulty mobilizing domestic resources, while . . . facing steep challenges to meet expectations for social service delivery. . . . ”

More recently, reports have been issued that highlight the role trade misinvoicing plays in undermining economic progress as well as human rights. In January, the Africa Union and UNECA’s High Level Panel on Illicit Financial Flows completed three years of work with a report, which recommended, among other things, that “African States’ customs authorities should use available databases of information about comparable pricing of world trade in goods to analyze imports and exports and identify transactions that require additional scrutiny.”

Given the importance of DRM to development and the corrosive role played by trade misinvoicing, it is imperative that this issue be addressed within the context of the FfD and the Sustainable Development Goal (SDG) processes. And, in that context, we urge the UN to go a bit further in the next iteration of the FfD Outcome Document by:

The impact of these steps will be to create both the political support (FfD) and the policy focus (SDG) needed to address illicit flows in a concrete manner over the next 15 years.   By having trade misinvoicing and IFFs anchored in both documents, the international community will include mutually-reinforcing references to a severe development challenge that has yet to be addressed in a coherent manner.