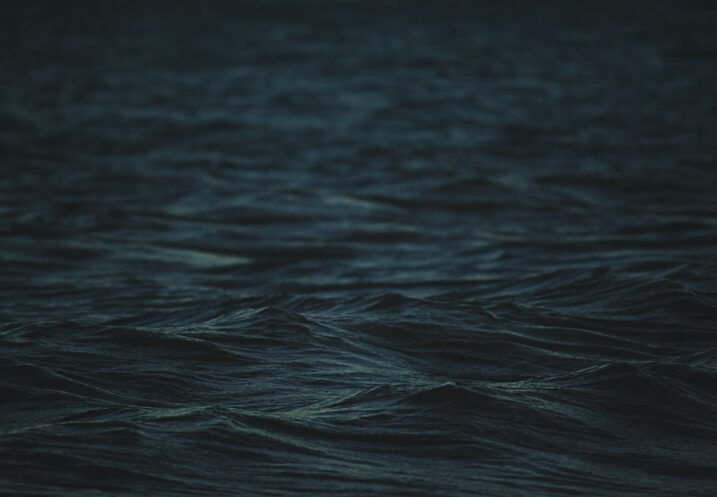 Mexico has long been considered a hub for international crime, with many transnational criminal organizations (TCOs) operating in the shadows of the government. Most of the attention these organizations receive has been focused on the drug trade. However, more TCOs have been pushing into the domain of wildlife trafficking as well. Today, Mexico is among the three Latin American countries with the highest rates of wildlife trafficking. This problem is complex, especially considering one of their increasingly prolific partners is China. Chinese demand for wildlife has had severe ramifications for Mexico’s ecological system.

Overview of the problem

Chinese traders began sourcing wildlife from Mexico about a decade ago – trafficking various species, from reptiles to jaguars, to be used in traditional Chinese medicine, sold as pets, or for consumption. Mexican TCOs are enticed by China’s appetite for wildlife products and, after establishing contact with Chinese drug traffickers, made the jump into the illicit wildlife trade. Mexican TCOs have disrupted the established networks between Mexican fishermen and Chinese wildlife traders, inserting themselves between the other two actors.

Marine life can be much more valuable than their terrestrial counterparts, as there is a significant demand in China for species like sea cucumbers, jellyfish, and sharks. TCOs have been heavily involved in the totoaba trade for some time, as cartels began poaching the fish to cater to black-market demands in Asia, according to Insight Crime. The totoaba fish is harvested for its bladder, which is used in soups and “is considered to have medicinal properties.” On the black market, totoaba bladders can fetch prices at over US$60,000 per kilo. From 2012-2016, Mexican authorities seized more than seven metric tons of totoaba; at the above unit price, the seizures would be worth US$420 million.

But the poaching of totoaba has impacted more than that species alone: the Mexican vaquita has also been affected, albeit unintentionally. The vaquita, a small porpoise, has become endangered through by-catch (i.e. the unwanted fish captured when fishing for other species) from illegal fishing of the totoaba; by sharing waters with the totoaba, fishing nets intended to ensnare the totoaba “inadvertently catch and drown the porpoise”.

In 2018, Elephant Action League (EAL) released a report titled Operation Fake Gold, in which the organization identifies so-called “totoaba cartels.” These cartels specialize in poaching and trafficking totoaba bladders, but are led primarily by Mexican criminals who fund the poachers, often fishermen that need money to survive. These cartels then utilize their previously established links to other TCOs to facilitate worldwide trade.

How has Mexico responded?

The Lopez-Obrador administration, just like previous Mexican administrations, has prioritized addressing narcotics trafficking and violence. With the shift that cartels have made toward wildlife trafficking, however, some attention has been placed on this environmental crime by the current administration. In January 2022, the Mexican Navy joined the marine conservation NGO Sea Shepherd in another leg of the campaign “Operation Miracle” to protect the vaquita population in the Sea of Cortes in Northern Mexico. The Navy increased its surveillance of the waters, monitoring the area for illegal nets both aerially and on the water itself. The effects of the Navy’s involvement in Operation Miracle have yet to be seen; the operation has been in effect since 2015.

The Mexican government had banned fishing in an area believed to be co-habited by vaquita and totoaba. However, despite the ban, illegal fishing in the “zero tolerance area” (ZTA) has skyrocketed. Only 10 percent of fishermen in Mexico have permission to fish legally in the waters. Corruption remains a key issue, with local authorities often accepting bribes, and turning a blind eye to illegal fishing.

The EAL’s investigation observed that local law enforcement is often unwilling to stop totoaba poaching because of the threat to personal safety. Locals who work for the Mexican Navy and live in areas like San Felipe with their families do not want to put their families in danger by confronting the cartels or illegal fishermen. Additionally, Mexico suffers from weak existing management and a lack of funding; management networks in Mexico involve institutions that “tend to be under-resourced, susceptible to corruption, and engage in buck passing.”

A totoaba farm was recently approved to export totoaba meat in an attempt to reduce illegal fishing. The Convention on International Trade in Endangered Species of Wild Fauna and Flora “endorsed the registration of the aquaculture company Earth Ocean Farms that breeds the totoaba fish in La Paz, Baja California”. Critics of the approval have expressed concern over the potential increase in demand for totoaba which complicates enforcement efforts since illegally caught totoaba can be claimed to be captive bred.

What remains to be done?

Mexico enjoys a relatively positive relationship with China. The dominant position of the Chinese government has been that it is the responsibility of the Mexican government to enforce its laws concerning wildlife trafficking and poaching. China itself has doubled down on totoaba smuggling within their borders, but much more can be done to prevent the demand of the fish within China.

Enforcement efforts within the Mexican government can also benefit from expansion and reformulation; anti-corruption efforts can assist in maintaining established surveillance networks and prevent poachers from entering protected areas.

Another potential area for response involves economic development. Conservationists and wildlife protection agencies have reportedly blamed the economic fallout of the COVID-19 pandemic for the increase of wildlife trafficking rates across Mexico. Unemployment rates in the nation may be the cause of individuals turning to wildlife trafficking as an alternative source of income. The Mexican government could engage the wildlife trafficking problem by developing more cohesive COVID-19 economic recovery projects.

Karen “Alex” Lopez was a Spring 2022 Policy Intern with Global Financial Integrity. She received a Master of International Affairs from The Bush School of Government and Public Service at Texas A&M University in May 2022.