Countries in Latin America and the Caribbean (LAC) face a complex, dynamic and challenging financial crime landscape. The same security threats that make the region one of the most violent in the world also generate large amounts of illicit proceeds, which are subsequently laundered back into the region’s economies and often used to perpetuate further violence and insecurity. Countries in the region face a daunting task in effectively responding.

In addition to looking at these illegal activities and financial crimes, the report examines current national responses to understand what works and how countries can more effectively combat financial crimes. Moreover, it analyzes the role of donor technical assistance by the United States and other stakeholders. 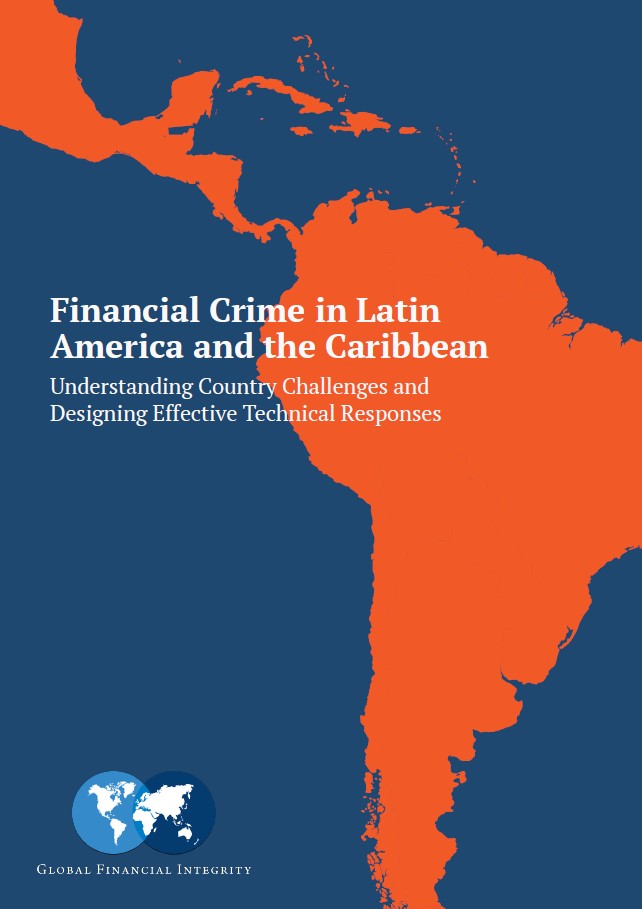 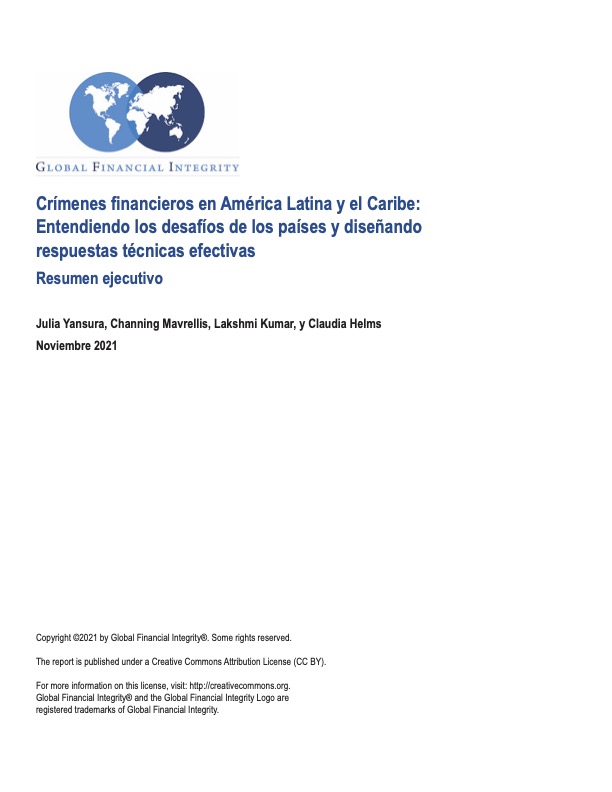 The report is intended to assist national governments and other stakeholders in better understanding financial crime threats and strengthening AML/CFT efforts. While there is no doubt that nationally-led efforts are the most meaningful, international donor assistance plays an important role in facilitating and, in some cases, shaping, such efforts. As a Washington, D.C.-based think tank, GFI was particularly interested in the role of the U.S. as one of the major donor governments involved in efforts to strengthen the fight against financial crimes in the Western Hemisphere. Many of the recommendations contained in the report focus on how the U.S. can align technical assistance and international cooperation efforts with areas of greatest need.

The authors hope that the information serves as a starting point for a regional discussion about how to better combat financial crimes. While each country context is unique, there are many shared challenges throughout the region, and understanding these challenges is an important first step towards action.

Key findings of this report include:

The report makes dozens of recommendations specific to the financial crimes and criminal activities studied, however the following represent those recommendations that the authors find most salient:

The report draws on a variety of sources and methodologies. To begin with, it dissects financial crimes using more nuanced, technical concepts including methods, channels, geographic routes, and facilitators. Identifying these pathways and stakeholders with greater specificity is essential to understanding how criminal proceeds move—and how best to respond.

Moreover, to better understand local contexts and current conditions, GFI carried out 250 interviews with subject matter experts from government, civil society, the private sector and international organizations. Our analysis of financial crime threats, channels, routes and facilitators as well as our assessment of the effectiveness of current national AML/CFT efforts includes the results of these interviews.

Lastly, GFI used a variety of quantitative methodologies to estimate the scope of financial crimes. For national estimates of illicit proceeds, GFI used the two to five percent “consensus range” for criminal proceeds, which has been widely used by organizations such as the United Nations Office on Drugs and Crime (UNODC) and the FATF. Starting with World Bank gross domestic product (GDP) data, GFI applied a two percent (low-end) and five percent (high-end) estimate to obtain a yearly range. However, it is important to note that not all illicit financial
flows are laundered. Based on estimates by the UNODC that 70 percent of illicit financial flows are laundered, a second range is provided, indicating the estimated yearly value of ML for each economy. It should be noted that these figures are rough estimates at best, and there is some debate about whether the two to five percent figure should be considered illicit proceeds or ML itself. By considering the range to be illicit proceeds, and ML a smaller subset, GFI’s estimate is conservative.