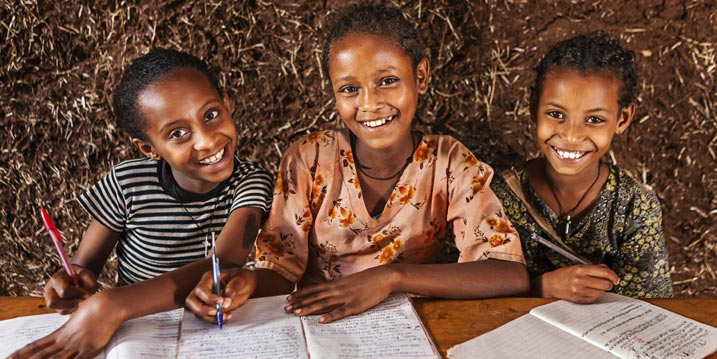 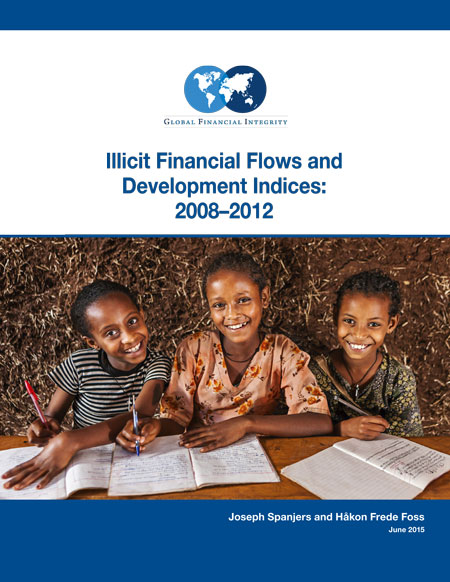 “Illicit financial flows have an outsized impact on the poorest countries in the world,” said Tom Cardamone, GFI’s managing director. “The value of this study is that it goes beyond ‘the big number’ of cumulative global illicit outflows and focuses instead on the impact of IFFs in the poorest of places. A lot of attention gets paid to the massive amount of illicit money flowing out of China, Russia, and other major emerging markets. However, on a relative basis, when you compare illicit financial flows to major development indices like GDP, FDI, and total trade, it becomes extremely clear that illicit outflows take a particularly devastating toll on the world’s poorest economies.”

“For nearly one-quarter of the 82 countries that we analyzed, the ratio of illicit financial outflows to GDP is ten percent or greater,” commented Mr. Spanjers, the principal author of the report. “For example, IFFs to GDP amount to a staggering 21.7 percent in Honduras, 18.1 percent in Zambia, and 11.2 percent in Ethiopia. It would not be overstating the point to note that, if any other economic factor had a double-digit ratio to GDP, it would be front-page news. Unfortunately, this is often not the case when illicit flows are concerned.” 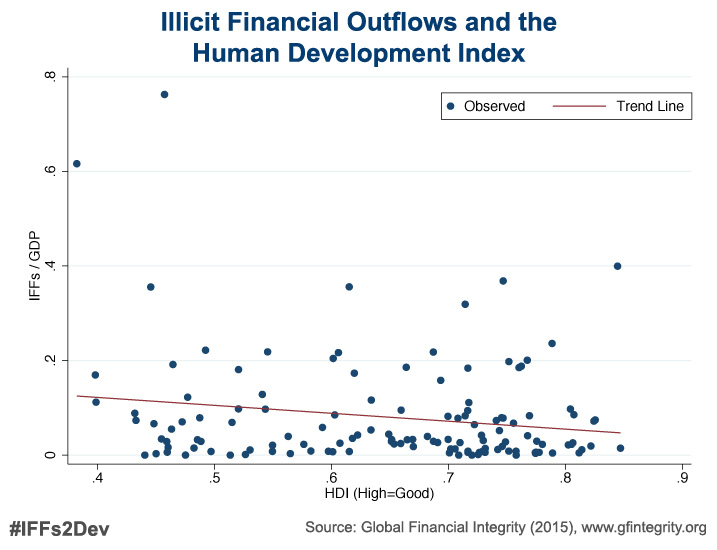 Additional correlations are found between higher relative levels of illicit financial flows and trade openness, tariff rates, and the efficiency of customs.

The report lays out several policy recommendations, and puts a particular emphasis on the outcome of next month’s Third Financing for Development (FfD) Conference in Addis Ababa.

“Concerted action is needed by the international community to assist all developing nations in curtailing the phenomenon of ‘trade misinvoicing’ (i.e. trade fraud) which moves up to 80 percent of all illicit funds offshore,” said Mr. Cardamone, GFI’s managing director, who is leading the organization’s work on the FfD process. “As world leaders continue to negotiate the outcome of next month’s Financing for Development Conference, curtailing trade misinvoicing must be a focus given its link to domestic resource mobilization.”

“We look forward to a robust agreement that: 1) mandates the IMF to regularly measure trade misinvoicing levels from all developing countries; 2) commits the world community to halve trade misinvoicing in all developing countries by 2030; and 3) requires donor countries to provide financing for trade pricing databases and training in customs departments so poor nations can stop misinvoiced goods before they leave the ports. It’s simply impossible to produce a credible FfD Outcome Document that doesn’t commit to measuring and reducing trade misinvoicing by an explicit percentage,” added Mr. Cardamone.

Funding for the new report, “Illicit Financial Flows and Development Indices: 2008–2012,” was generously provided by the Government of Finland.