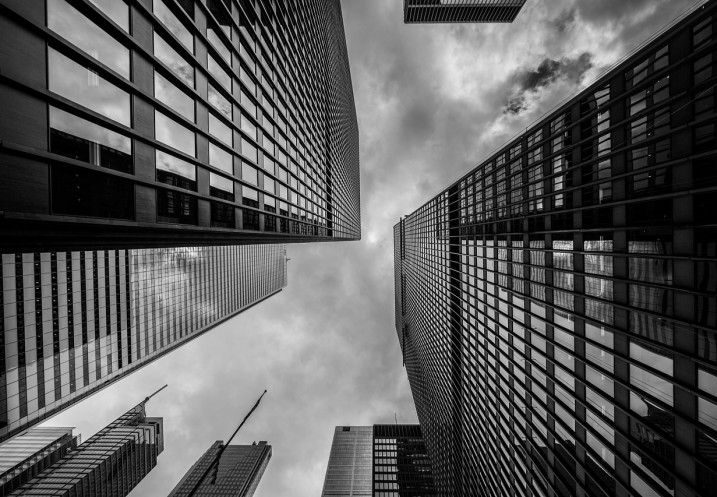 “ICE has long recognized the misuse of corporations and limited liability companies (LLCs) formed under State law as a serious threat to the ongoing effort to combat international criminal activities. The lack of corporate transparency has allowed criminal entities a gateway into the financial system and further veils their illicit activity. Investigations can be significantly hampered in cases where criminal targets utilize shell corporations. The difficulty for law enforcement to obtain true beneficial ownership information impedes investigators’ ability to follow criminal proceeds.”

“The audience — including investigators from nine federal law enforcement agencies and prosecutors from a variety of districts and offices — was attending a financial investigation seminar designed to teach them how to investigate the financial aspects of international criminal organizations. The instructor, who was lecturing on U.S. shell companies, asked the members of the audience to raise their hand if they had ever reached a dead end in one of their investigations because of a U.S. shell company. Nearly every person in the room raised his or her hand. Departmental instructors report that such a response is common in money laundering courses delivered both domestically and abroad.”

“Finally, there are moral reasons – and reasons of national pride — to support this bill. My Office is well known for its work chasing offshore tax cheats, corrupt politicians, dirty banks, and other international cases. We regularly speak to law enforcement agents and prosecutors around the world. It is difficult to speak with moral authority in criticizing offshore bank secrecy jurisdictions when they can point an accusing finger back at us. …Our statement of national transparency standards should be something more than: “U.S. financial transparency: Better than Lichtenstein and trying to catch up to Panama.” Simply put, we lag behind many other countries in the world in this regard, and it makes our statements concerning transparency and tax evasion ring hollow and hypocritical.”

“Years of research and law enforcement investigations have conclusively demonstrated the link between the abuse of legal entities, on the one hand, and, on the other hand, WMD proliferation, terrorist financing, sanctions evasion, tax evasion, corruption and money laundering for virtually all forms of serious criminal activity. As these reports and investigations indicate, this abuse is particularly prevalent with respect to legal entities created in the United States. We know how easy it is for illicit actors around the world to create a legal entity in the United States. And we know that these actors then use the presumed legitimacy of a US‐based entity to gain access to the international financial system and disguise the source of their funds or the purpose of their financial transactions.”