HomeBlogCorruptionCorruption, the Perception of Corruption, and Violence: Exploring the Linkages in Mexico

Corruption, the Perception of Corruption, and Violence: Exploring the Linkages in Mexico 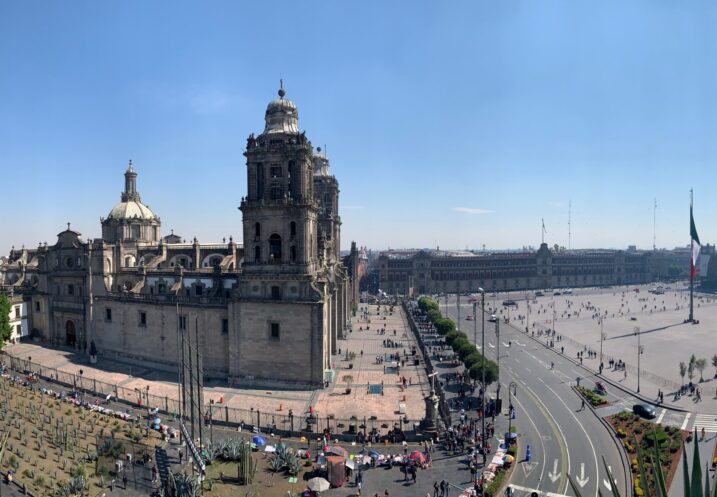 Corruption perception, not incidence, is the biggest predictor of violence.

To explore the relationship between corruption, peace, and economic growth, I used GDP growth, corruption perception, and corruption incidence to predict the Mexico Peace Index score. Instrumental variables are used to estimate causation and not just correlation. The Mexico Peace Index ranks Mexican states from one to five with one as most peaceful and five as least peaceful. The index has five indicators: Homicide, Violent Crime, Organized Crime, Firearms Crime, and Detention without a Sentence. This analysis suggests that increases in GDP are associated with increases in the Mexico Peace Index Score, meaning as GDP goes up peace in Mexico goes down. The same happens when the perception of corruption increases.

Overall, this analysis suggests that corruption perception is an important predictor of violence. This can be a useful factor to consider in the study of illicit financial flows because organized crime groups involved in money laundering and financial crime shape the perception of corruption. Mexico faces the challenge of transnational organized crime in drug trafficking, small arms and light weapons, the illicit trade in cultural property, and crude oil theft. Specifically in the Mexican context, transnational organized crime is a significant piece of the public’s concern around corruption and security.

Andrew Peters was a summer 2020 Economics Intern and has an International Relations and Economics degree from Wheaton College.