HomeBlogFinancial SecrecyChecking up on the Banks: Yet More of the Same

Checking up on the Banks: Yet More of the Same 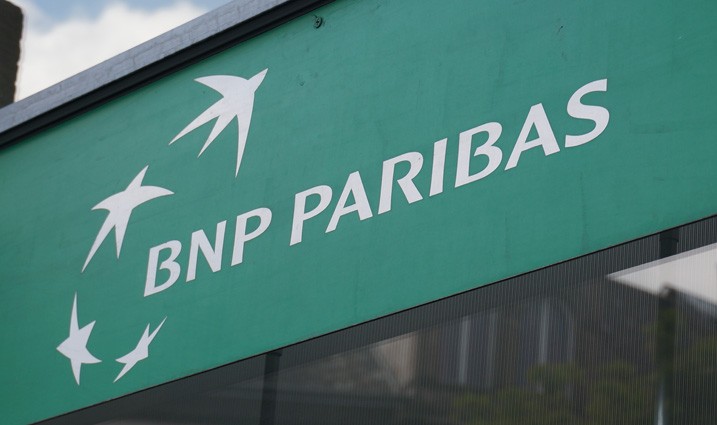 Until Financial Crime Punishments include Individual Prosecutions, Rogue Banks Will Continue to Do as They Please, Writes GFI’s Joshua Simmons

After the recent spate of massive money-laundering, sanctions-busting, and tax-evasion scandals involving large international banks, sometimes it seems more difficult to name a single bank that has not been exposed for wrongdoing than list all those that have. One might think that, having worked their way through so many financial institutions, investigators and prosecutors would be at a loss for what to do next. The banks, though, seem more than willing to provide more work, with many either failing to meet their ends of their settlement agreements, continuing to move money for criminals and tax-evaders, or both.

Standard Chartered, which settled charges in mid-2012 related to its widespread activities violating U.S. sanctions on Iran, Burma, Libya, and Sudan, paid an additional fine this summer for failing to uphold its obligations under the settlement. The bank may now be in line for even more punishment, after new information seems to indicate additional transactions with Iranian entities that weren’t disclosed or admitted in the original settlement. It’s not presently clear whether Standard Chartered retained a relationship with Iranian customers after its settlement in 2012, but it certainly continued to take their money after the initial investigation began.

The list goes on. Western Union settled charges in 2010 that it consistently looked the other way as drug traffickers and other criminals used it to send money around the world, and earlier this year stated that it was unlikely to reach all of its targets under that agreement, needing an extension and drawing the possibility of additional penalties. HSBC agreed to a landmark $1.9 billion fine in 2012 for laundering money for major drug cartels and sanctioned regimes, and seems to be having some trouble complying with its obligations under its agreement. Citigroup may be penalized for the activities of its corruption-riddled Mexican subsidiary. UBS, which settled charges of tax evasion in the U.S. in 2009, is facing an investigation and possible fines in France for the same sort of behavior.

What drives this sort of blatant recidivism, even where agreements and monitoring are in place specifically to prevent such activity from reoccurring? BNP Paribas agreed four months ago to an $8.9 billion settlement on charges of wanton sanctions-evading in Sudan, Iran, and Cuba, a punishment regarded at the time as unprecedentedly hefty. Yet BNP has already returned to profitability—the fine had essentially no effect on the bank’s bottom line. Why wouldn’t a bank engage in criminal activity when they know the penalty isn’t going to hurt?

Until punishments for massive breakdowns in compliance and global financial crime schemes include prosecution of the individuals in banks that enable and perpetrate misbehavior, banks will continue to do as they please, even in the face of massive fines. The apparently continuing failure of prosecutors and regulators to recognize and implement this reality is, frankly, mind-boggling.