A Brief, Recent History of Beneficial Ownership Transparency on the Global Agenda 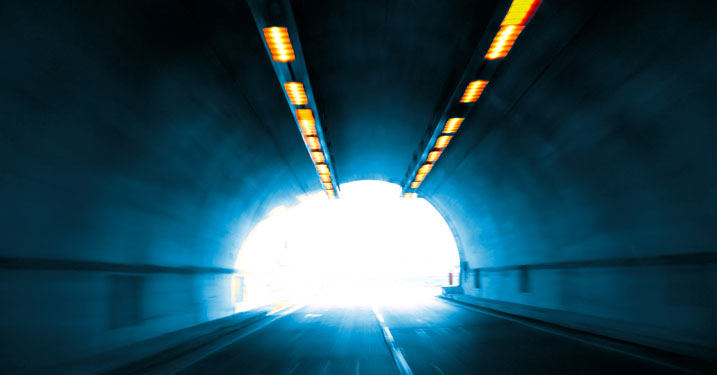 Slow but Steady Progress towards Curtailing the Abuse of Anonymous Companies

In June 2013, G8 leaders met in Lough Erne and agreed to a set of principles on beneficial ownership transparency. The principles state that companies should maintain their beneficial ownership information and that the information should be available to law enforcement and other competent authorities; additionally, countries were to consider making such information available to financial institutions and other regulated businesses. Trust information should be collected and available, the principles explained, but only to law enforcement. These principles were largely reiterated by the Financial Action Task Force (FATF)—the body setting international anti-money laundering standards—in their Guidance on Transparency and Beneficial Ownership in October 2014 and by the G20 in their High Level Principles on Beneficial Ownership in November 2014.

Despite the establishment of this baseline, momentum is building since Lough Erne to raise the bar. In July 2013, the UK began the process to establish a central register of information and, after a public comment period, determined that the register should be publicly available—a position strongly supported by Global Financial Integrity (GFI). In April 2014, the European Parliament approved provisions requiring formation of public registers as part of their draft of the European Union’s Fourth Anti-Money Laundering Directive (AMLD), but the E.U. Council and the E.U. Commission have yet to take a public position on the AMLD, delaying its final adoption. Just last month, Denmark announced that it, too, would create its own public registry of beneficial ownership information.

Proposed bipartisan legislation requiring incorporation transparency—that is, requiring disclosure of beneficial owners at the time of incorporation—and making it available simply to law enforcement (but not the public) has existed in the United States since 2008, and has been introduced in every subsequent session of Congress. Unfortunately, Congress has not been able to muster the political will to address the issue of anonymous companies in the U.S., perhaps swayed by (what we believe to be misconstrued) concerns over implementation costs voiced by the National Association of Secretaries of State.  However, support for incorporation transparency is building on the ground within a number of states, with half of the State Legislature of Delaware—one of the most notorious U.S. secrecy havens—signing a letter to their congressional delegation in July 2014 calling on them to support the bipartisan federal bill. Additionally, the increasing media coverage of the issue only raises the pressure on the American Congress to act. This is exemplified by an excellent VICE Magazine exposé by Ken Silverstein this week, which illustrates that the U.S.—the world’s largest economy—is home to many of the worst anonymous companies.

Still, there has been some recent U.S. administrative action on the issue. The Treasury Department issued an Advance Notice of Proposed Rulemaking on customer due diligence by financial institutions in March 2012, followed by the proposed rule, issued in August 2014. While GFI believes that the Treasury measure should be strengthened significantly, the proposed rule would nonetheless require banks to identify natural persons who directly own 25 percent or more of the stock of a company (beneficial owner) or—where no individual meeting that definition exists—the names of a company’s senior management.

While GFI believes that the G20 could have done more to address the issue of anonymous companies at their November meetings in Brisbane, Australia, it is true that their High Level Principles on Beneficial Ownership commit more countries to implementing measures consistent with the G8 principles. Time will tell if commitments actually translate to concrete action.  Until then, anonymous companies will only continue to facilitate the laundering of illicit proceeds on a massive scale.