Whistleblowers are vital to revealing and combatting illegal offshoring activity, and to identifying the networks of “respectable” white collar enablers who make these crimes possible.

A Conversation with Sen. Sheldon Whitehouse

How Offshores Are Bringing Russia to Its Knees

No country has used offshores more than Russia. In many ways, offshore companies have become integral parts of the Russian economy.

Jack Blum, DC Forum Executive Committee member, discusses the devastating impact of hidden money in offshore accounts has on tax revenue for the United States and other global economies.

Investigative journalist and economist James S. Henry on new numbers for the amount of money stashed in offshore tax havens.

Regulating ‘Acres of Money Laundering’: Time for FinCEN to craft a robust rule for transparency in the real estate sector

CFT is Meant to Counter Terrorists, Not Democratic Opposition

As Global Financial Integrity’s new report, “Financial Crime in Latin America and the Caribbean,” makes clear, the Western Hemisphere faces a number of security challenges and financial crime threats. The same problems that make the region one... 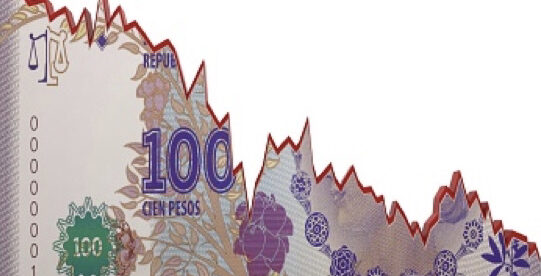 Madeline Paul Though Mexico has emerged as a global contender in technology, industry, and trade, it nonetheless faces a number of economic challenges including corruption, economic informality, and low levels of financial inclusion.  In the past few...