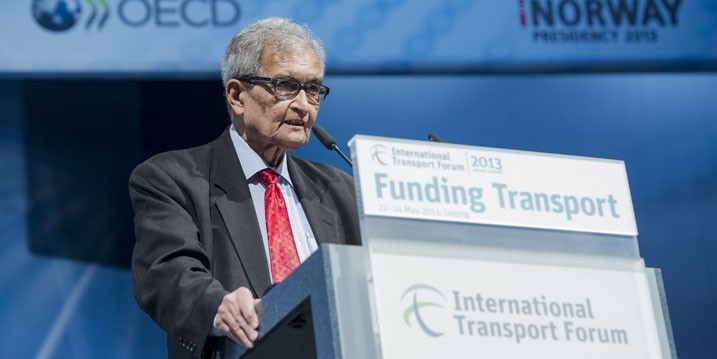 Academics Stand Against Poverty, the Yale Global Justice Program, and Global Financial Integrity invite submissions of original essays of ca. 7,000 to 9,000 words on the intelligent use of incentives toward curtailing corporations’ use of tax evasion and avoidance, abusive transfer pricing and all forms of illicit financial flows. All prizes are named in honor of Amartya Sen, whose work has shown how the rigor of economic thinking can be brought to bear on normative and practical questions of great human significance. For more details, please see the contest web page.

The best entries will be presented at an international conference in the fall of 2015 at Yale University and subsequently published in a special issue of a prominent journal. In addition, at least two of the winning essays will receive a monetary award: a first prize of $5,000 and a second prize of $3,000. Professor Sen joined us last year for the conference presentations and hopes to do so again this year.