WASHINGTON, DC – Global Financial Integrity (GFI) President Raymond Baker is to be featured on a World Bank panel on Saturday, October 11, 2014 focusing on the issue of illicit financial flows in the context of the Post-2015 Sustainable Development Agenda.  Taking place as part of the 2014 IMF/World Bank Annual Meetings, the discussion will feature high level representatives from the Governments of Norway, Denmark, Bangladesh, the Philippines, and the World Bank in addition to Mr. Baker. 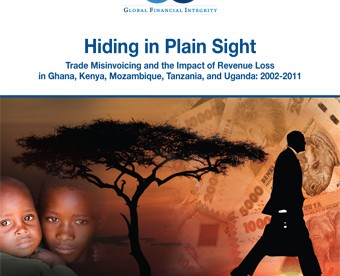 GFI Director in Denmark May 2-3; Will Speak Before DANIDA and Danish Parliament

Remarks to Focus on Illicit Outflows from Africa, Country-by-Country Reporting