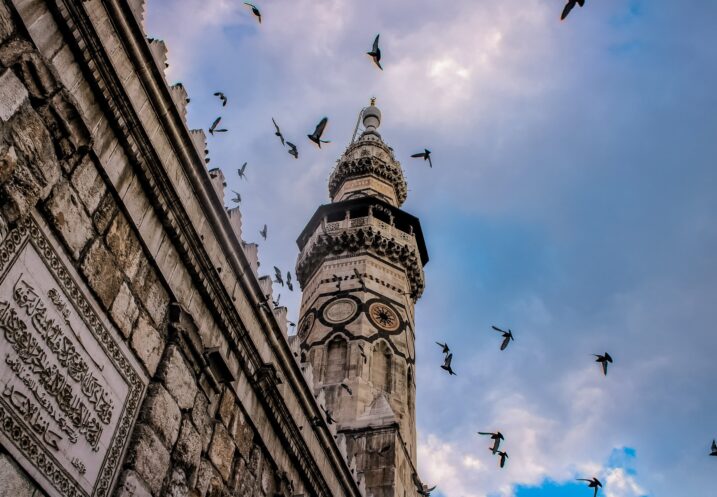 GFI’s 2011 annual report titled “Illicit Financial Flows from Developing Countries: 2000–2009” served as evidence in the prosecution of Rifaat al-Assad, brother of the former Syrian president, Hafez al-Assad, and uncle of current president Bachar Al-Assad, for his money laundering activities in the French real estate sector. (To see the most recent research on illicit financial flows, see the 2020 annual report).

On December 17, 2019, the French Criminal Court sentenced Rifaat al-Assad, to four years in prison, a €10 million fine, and ordered the confiscation of his assets, for having laundered money in the French real estate sector.

According to SHERPA, the French non-governmental organization that filed the initial complaint, Rifaat al-Assad built a huge real estate portfolio in France worth nearly €90 million. The criminal investigations, which lasted nearly five years, revealed that Rifaat al-Assad illegally benefited from Syrian public funds during the period of his exile from Syria, after his attempted coup d’état against his brother in 1984.

To conceal the illicit origin of his wealth, he used a network of shell companies and individuals who served as intermediaries for his investments in the French real estate sector. His intermediaries concluded financial transactions via offshore companies based in tax havens, while Rifaat al-Assad also paid significant amounts of money in cash for real estate.

Although no purchases were made in Rifaat al-Assad’s name, French investigators found that he was the beneficial owner of the real estate properties which were bought via these shady financial transactions. These money launering techniques enabled him to purchase a mansion composed of 23 apartments on Avenue Foch in Paris, an apartment in the 15th district, two apartments and a piece of land in the 16th district, a castle and a stud farm (“Le Haras Saint Jacques”), as well as offices and commercial properties in Lyon among others.

At the European level, Rifaat al-Assad’s assets are estimated at nearly €600 million. An investigation by the French Financial Investigation Unit, Tracfin, revealed that since 2000, he owned a seven-story building complex in Gibraltar. The analysis of telephone conversations intercepted during the surveillance of his France based real estate assets revealed that the real estate investments also extended to Spain.

The NGO SHERPA, whose purpose is to fight against impunity for financial crimes, initiated the proceedings in September 2013 by filing a complaint and suing for damages in a criminal procedure. As preliminary evidence, SHERPA provided the GFI 2011 report entitled « Illicit Financial Flows from Developing Countries: 2000-2009 ».

This case highlights the importance of the current anti-money laundering (AML) law in France that was adopted in 2013 under Article 324-1-1 of the Criminal code. This law states that “property or income shall be presumed to be the direct or indirect proceeds of a crime or offense if the material, legal or financial conditions of the investment, concealment or conversion transaction can have no justification other than to conceal the origin or beneficial owner of such property or income.” This was clearly the case with Rifaat al-Assad’s wide range of investments in French and European real estate.

This trial has brought to light how critical data-based reports on illicit financial flows are needed to efficiently fight financial crime at an international level. Indeed, by quantifying the extent of hidden transactions, these analyses play an important role in bringing kleptocrats and financial criminals to account for their crimes.