HomeBlogOther TopicsCompanies in extractive industries report their payments to governments more, but more work is needed

Companies in extractive industries report their payments to governments more, but more work is needed 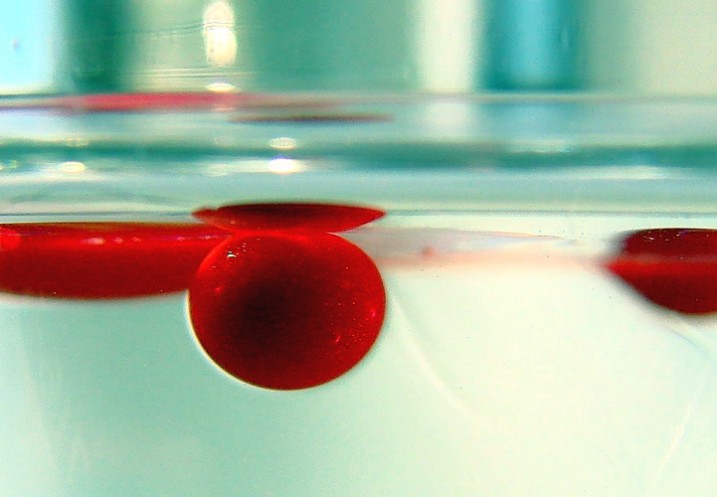 For over a decade now, various global initiatives have promoted the design and implementation of international standards for governments and companies in the extractive sector to publish detailed information about their output and revenues. In 2002, after major corruption scandals emerged in Angola, Publish What You Pay (PWYP; a global coalition of civil society organizations) demanded oil, gas and mining companies to publish what they paid governments.

From this global call for action, the Extractive Industries Transparency Initiative (EITI)—a voluntary reporting regime—was launched in 2002 by then UK Prime Minister Tony Blair. The EITI standard requires countries to establish regulations and reporting guidelines for extractive companies, with the idea of reconciling the payment information provided by companies with the receipts reported by governments.

In addition to EITI initiative, which has succeeded in creating an increasingly vocal global movement demanding information (specifically on contracts and revenues), the last decade has seen an increase in the amount of binding requirements to make companies and contracts more transparent.

New laws in the United States (Section 1504 of the Dodd-Frank Wall Street Reform and Consumer Protection Act, better known as “the Dodd-Frank Act”) and in the European Union (the Transparency and Accounting Directives) have received much attention over the past few years for their mandatory disclosure requirements (to learn more about Dodd Frank and the EU Directives, see Chapter 5 of Transparent Governance in the Age of Abundance).

While it can be complex to understand, open information about payments and revenues in the extractive industry benefits both private and public sectors, and can also benefit citizens directly.

What can Governments, Citizens and Companies do with disclosed data about extractive contracts?

By now we all know that transparency is a key element to fight corruption. We also know that transparency and good governance are important tools to instill efficiency gains in national economies. However, despite their general acceptance in the European Union and Canada, transparency laws and mandatory requirements in the extractive sector have met with challenges in the U.S. that make their future implementation unclear in the country.

In 2010, the Dodd-Frank Act of the United States was the first statute adopted that created these mandatory reporting requirements, but this statute requires the U.S. Securities and Exchange Commission (SEC) to publish implementing regulations. Until those regulations are published, the statute itself is not in force. The SEC did publish regulations in August 2012, but those regulations were challenged in court by the American Petroleum Institute, the U.S. Chamber of Commerce, among others. By July 2013 the court ruled that the SEC needed to go back to starting point. The time period for submission of public comments on the SEC’s new, revised regulations has just ended. These comments were welcomed by the U.S. chapter of Publish What You Pay. The SEC has stated that it will vote on the new final regulations by June 27, 2016.

In the five years since the Dodd-Frank Act was adopted, Oxfam America estimates that approximately $1.5 trillion in oil was produced in developing countries around which there was little to no financial transparency. A huge bulk of the investments and deals for which payments are currently not being disclosed take place in the developing world, where lack of transparency meets with lack of institutional capacity and inadequate control systems, creating opportunities for corruption.

Despite setbacks in the U.S., other countries are moving ahead. The United Kingdom was the first country to fully enact mandatory reporting requirements, and UK oil, gas, mining, and timber companies must track their payments to governments around the world from January 2016. Reporting should soon follow from companies in other EU Member States, as all EU countries were required to adopt mandatory reporting laws by November 2015. In Canada, similar legislation came into force in June 2015. However, even with laws and regulations in place, generating the data—and the knowledge to analyze, process and use that data—cannot happen overnight.

Now it is the time to move forward—open up information and figure out not only how to use that information, but also how to measure the impact of that use. KPMG, for example, already recommends that companies not wait for regulations to be finalized and to set up pilot programs to put in place mechanisms that track payments. At the same time, governments are testing out stakeholder monitoring and targeted policies that prove how much the sector can improve with increased transparency. In Latin America and the Caribbean there is an increased interest in these type of initiatives. Peru, Trinidad and Tobago and Guatemala are compliant countries of the EITI. Colombia and Honduras are EITI candidate countries, and other countries in the region have expressed interest in implementing the EITI, including Mexico, Dominican Republic, and Guyana.

You can learn more about the Dodd-Frank law, the EU Transparency and Accounting Directives and other initiatives to increase transparency in the extractive sector in Chapter 5 of Transparent Governance in the Age of Abundance.

See the Spanish version of this post at iadb.org.