HomeBlogCorruptionPlundering the future: Why the IMF must quantify grand corruption

Plundering the future: Why the IMF must quantify grand corruption 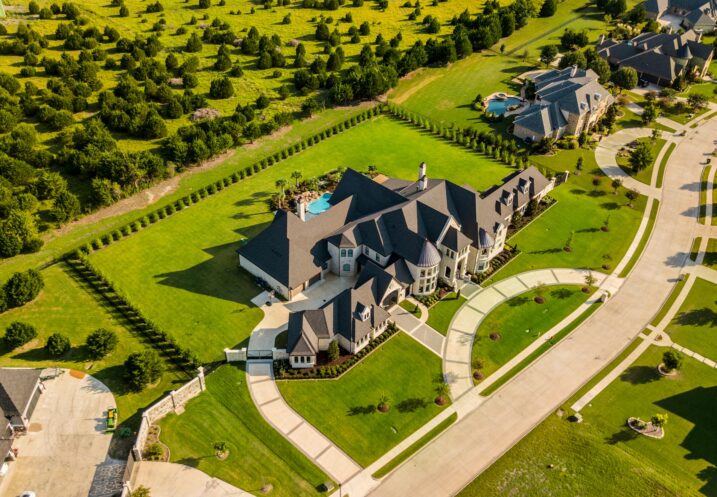 By Tom Cardamone and Maureen Heydt

As the International Monetary Fund and the World Bank Group kick off the 2019 Annual Meetings this week, government officials, central bankers, academics, civil society and journalists will descend on Washington for a week of strategizing solutions to pressing issues in global economic development. Crucially, corruption is one of the topics to be addressed.

In her first major address as Managing Director of the IMF, Kristalina Georgieva on October 8, described fighting corruption as a key component to unlocking resources to fuel key investments in people, noting that “unless we deal with how countries are governed, we won’t reach the Sustainable Development Goals.”

The IMF estimates about $1 trillion in tax revenues could be realized globally every year, if corruption were curbed. That is a staggering sum; nearly twice as much is needed to help 49 low-income countries achieve the SDGs by the 2030 deadline.

Grand corruption – “the abuse of high-level power that benefits the few at the expense of the many” as Transparency International defines the term – is one of the principal contributors to illicit financial flows that bleeds countries dry of desperately-needed resources annually.

Take a world tour of grand corruption and you will visit nations as diverse as Equatorial Guinea, Ukraine and Malaysia, to name just a few, where rapacious politicians have decimated economic growth, and consequently, the lives of their citizens.

For example, earlier this month 25 luxury automobiles were auctioned off as part of a money laundering probe into Equatorial Guinea’s Vice President (and son of the current president) Teodoro Obiang, fetching some $27 million. That is a fraction of the sum Obiang is suspected of pilfering from the state, with a US Senate investigation estimating the value at $110 million. Meanwhile, the World Bank estimates 76.8 percent of Equatorial Guineans live in poverty.

During his tenure, former Ukrainian President Viktor Yanukovych is estimated to have stolen $7.5 billion from the state, where the average annual household income is less than $1,700. In Asia, the specter of the 1MDB scandal, in which $4.5 billion was stolen, continues to haunt Malaysia.

Money lost to corruption is notoriously difficult to claw back, as much of it can be hidden in tax havens, or tied up in litigation for years, as Uzbekistan knows all too well. Indeed, a 2010 World Bank study noted “only a fraction of the amount lost to developing countries through corruption” is ever returned.

Second, the IMF should conduct an opportunity cost analysis of the stolen assets. How many hospitals might have been built had the money not been pilfered? How many teachers could have been hired, or vaccines purchased? While the Fund cannot dictate how a sovereign country spends its money, this dual analysis would provide valuable information to citizens and media on the magnitude of the problem and, perhaps, spark a rallying cry for deep social change.

While a focus on trade wars, national debt levels and financial stability is important, highlighting the rot at the top of the governmental, social and economic pyramid is imperative to changing the way the world works in far too many places. Among the tasks at the top of her priority list, the new IMF Managing Director should commit herself to stemming the suffering of people resulting from the avarice of their leaders.