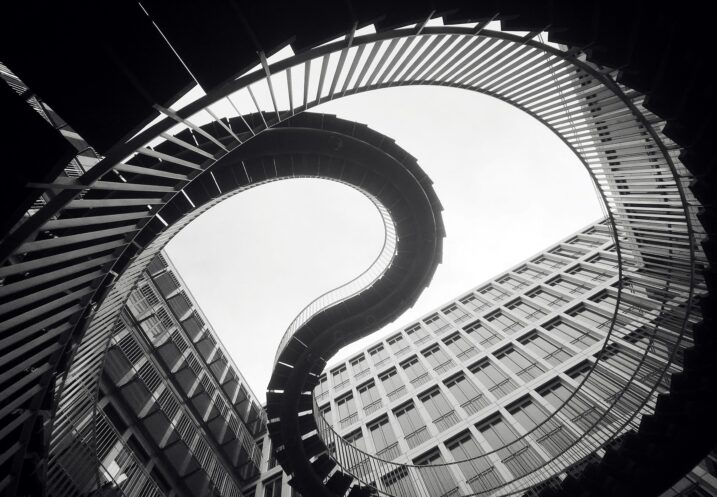 Studies from the Organization for Economic Co-operation & Development (OECD) from nearly two decades ago identified that nearly every economic crime involved the misuse of anonymous companies. A 2012 World Bank report reviewing grand corruption cases costing US$56 billion over three decades found that 70 percent of all cases relied on anonymous companies to help carry out and hide gains from corruption.

While these reports seem to indicate a general problem with anonymous companies to the global financial system, several other findings show this is a systemic and serious problem for the U.S. financial system as well. The same World Bank report from 2012 also reported that the United States was the worst offender in the 150 grand corruption cases identified, 817 legal entities were used to facilitate the movement of money, and 102 of these were anonymous companies incorporated in the US. But the dangers don’t stop there. The United States registers 10 times as many legal entities than the 41 tax havens combined and has been identified in several studies as one of the easiest jurisdictions in which to open an anonymous company. In a 2018 study, the US was ranked second amongst tax havens while Panama was ranked 12th. Delaware, the epicenter of company formation in the US, has more companies than people. In a 2019 study published by GFI, we found that in all 50 states registering for a library card required more personal information than is needed to register a company. In one library in Kentucky, bio-metric fingerprint information was required to take out a library card, whereas to register a company in the same state a person isn’t even required to provide a contact detail for the corporation upon registration.

Further examples of anonymous shell companies using the American financial system as both a haven and a conduit to move their ill-gotten gains abound:

In 2015, Peruvian drug trafficking ring Sanchez-Paredes used anonymous companies in Florida to help launder US$31 million in drug money through US banks.

The Maduro regime in Venezuela has stolen US$1.2 billion from the Venezuelan economy by looting the national oil company and through forex manipulation. The proceeds from these schemes have been invested into real estate and show horses in Florida and luxury apartments in Manhattan, all owned through anonymous companies.

Anonymous companies have also been used to enable human trafficking. A 2018 report from nonprofit group Polaris recently investigated how corporate secrecy facilitates human trafficking in illicit massage parlors, estimating there are over 9,000 of such establishments in the United States.

Speaking before the Committee on Banking, Housing, and Urban Affairs on May 21, 2019, Acting Deputy Assistant Director of the FBI Steven M. D’Antuono said the following regarding anonymous companies and human trafficking:

“Unwinding these shell companies and their bank accounts took many months due to the lack of readily available beneficial ownership information. Additionally, had the banks known who the beneficial owners of the shell companies were, they likely would not have provided banking services and the revenue platform would have been eliminated. Thus, the criminal activity could have been starved of income and the abuse of children and human trafficking victims could have been halted years earlier than it was.”

Illegal gold mining globally valued at anywhere between US $12 billion to US $48 billion annually continues unabated, with a particularly high impact on Latin America due to its ties to narco-traffickers, sex trafficking and environmental devastation. American companies have been found to use anonymous front companies to engage in illegal gold mining and Miami was found to be the epicenter of a US$3.6 billion money laundering scheme.

Perhaps, the most famous example, Viktor Bout, the “Merchant of Death” and the world’s most prolific arms trafficker, set up a global network of anonymous companies to conduct his illicit activities, including twelve such anonymous companies that were registered in Texas, Delaware and Florida.

Charles Taylor, the former president of Liberia and a convicted war criminal, used the illegal trade in timber to carry out war crimes, crimes against humanity and other serious violations of international humanitarian law, including pillage, murder, rape and the use of child soldiers. The proceeds from these crimes were funneled through New York bank accounts using a network of anonymous companies.

The examples given here are a drop in the ocean. In 2018, FATF published a report documenting 106 case studies where the suppression of beneficial owner information facilitated the movement of illegal money. Allowing this problem to persist at a time when the US holds the presidency of FATF and is expected to lead the world to a stronger and healthier financial system only exposes the cracks in the system and the growing reputation that America is a safe harbor for ill-gotten gains.

Rep. Carolyn Maloney (D-NY), Rep. Peter King (R-NY) and Congressman Tom Malinowski (D-NJ) recently introduced the Corporate Transparency Act of 2019 [H.R.2513]. The bill would require U.S. companies to disclose their beneficial owner(s) to the Financial Crimes Enforcement Network (FinCEN) when they incorporate and keep their ownership information up to-do-date. Establishing company ownership disclosure in the US would be a vital tool to help law enforcement combat terrorism, criminal activity and other threats, while imposing little undue burden on businesses and their owners.

Both bills demonstrate that there is strong bipartisan support for ending anonymous companies as a conduit for funneling and safeguarding illicit financial flows within the United States financial system.