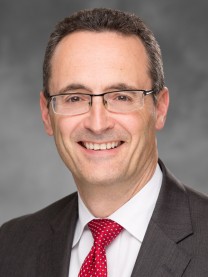 Throughout his career, Mr. Cardamone has served as an analyst, consultant, project director and executive director to several non-profit organizations. He has advocated numerous policy positions related to increasing global financial security and transparency through appearances on CNN, CNBC, Canadian Broadcasting, as well as the New York Times, Wall Street Journal and Washington Post. He has delivered remarks on various policy issues to the UN, the OECD and has testified before the U.S. Senate Committee on Foreign Relations.

Why the FACTI Panel should consider trade integrity

Developing Countries Are Being Undermined by Rich Nations’ Greed

The Problem With Tax Havens

Letter to the Editor: Re: Tax Me If You Can

Is the Sun Setting on Tax Dodgers?