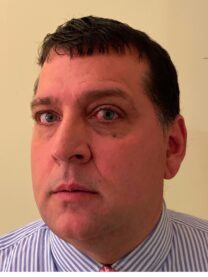 A veteran of the communications world, Mr. Tunstall most recently served as a consultant for several social justice organizations including working on the Election Protection program at The Lawyers’ Committee For Civil Rights Under Law and writing policy briefs for the Joint Center for Political and Economic Studies.

A professional journalist for many years, Mr. Tunstall first worked on financial crimes covering the FIFA and International Olympic Committee scandals. A former staff writer at The Washington Times, where he won awards for his coverage of baseball in the Caribbean, specifically with issues pertaining to Cuban players defecting. He has also been a staff writer for MLB.Com and a deputy editor at American Soccer Now and appeared on numerous television, radio and Internet programs. Among the events he has covered are the World Cup, both men and women, the Summer Olympics, World Series, Stanley Cup and several collegiate national championships and the Little League World Series.