In his official first act after winning the biggest democratic election in world history, Indian Prime Minister Narendra Modi announced the formation of a Special Investigative Team (SIT) to probe illicit financial flows, or ‘black money’ as they are commonly referred to in India.

Illicit financial outflows are a massive problem for India. GFI research finds that India lost $343.9 billion to illicit outflows from 2002-2011: 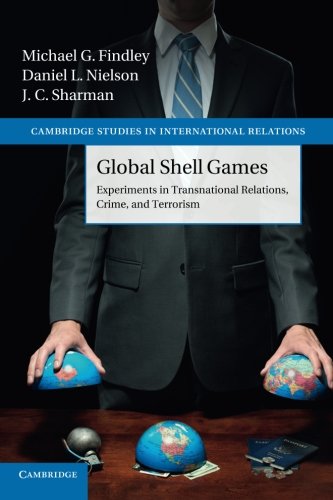